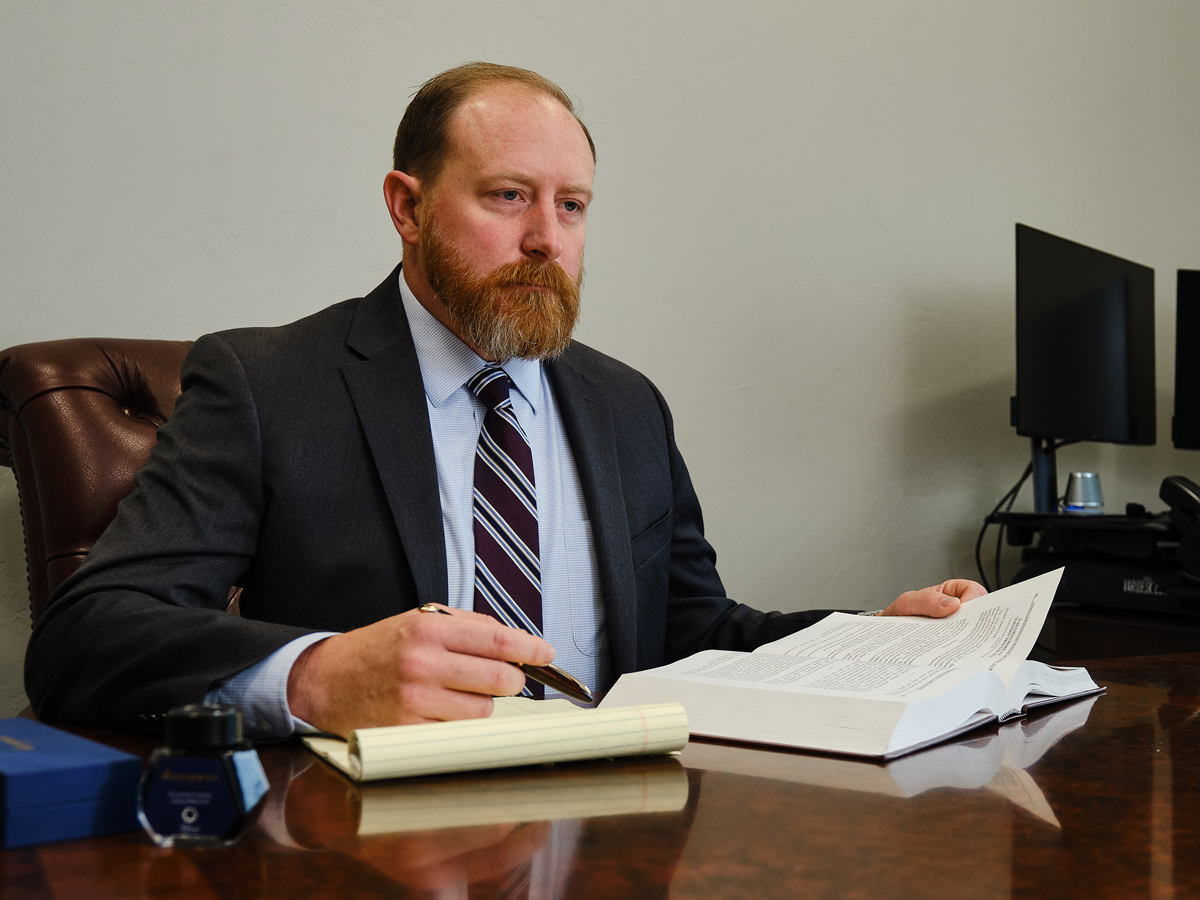 Sean McKenna graduated from Bixby High School in 2003. In his senior year at Bixby, Sean enlisted in the Oklahoma Army National Guard as an Infantryman with the 45th Infantry Division, serving honorably through 2010. While in the National Guard, Sean was selected for the highly competitive Mobile Event Recruiting Team, traveling nationwide in support of the National Guard’s recruiting mission.

After completing two terms on the Mobile Event Team, Sean returned home and enrolled as a full-time student at the University of Oklahoma. In August of 2005, Sean was deployed to New Orleans in the aftermath of Hurricane Katrina. In 2009, while still a student at OU, Sean began his career with the Norman Police Department. Sean completed his Bachelor’s Degree in Criminal Justice in 2015.

In December of 2014, while in pursuit of a stolen vehicle suspect, Sean sustained a career-ending injury in the line of duty which ultimately led to his medical retirement from the Norman Police Department as a Sergeant.  In 2019, Sean was admitted to the University of Oklahoma College of Law and began interning for MJJAW. He graduated in May of 2022 and was sworn in as an attorney in September of 2022.

When he is not working, Sean enjoys exploring the outdoors in his Jeep and trout fishing with this dad.

•  University of Oklahoma, Bachelors of Science in Criminal Justice

•  Oklahoma Foundation For Excellence – Boren Mentor Of The Year 2018